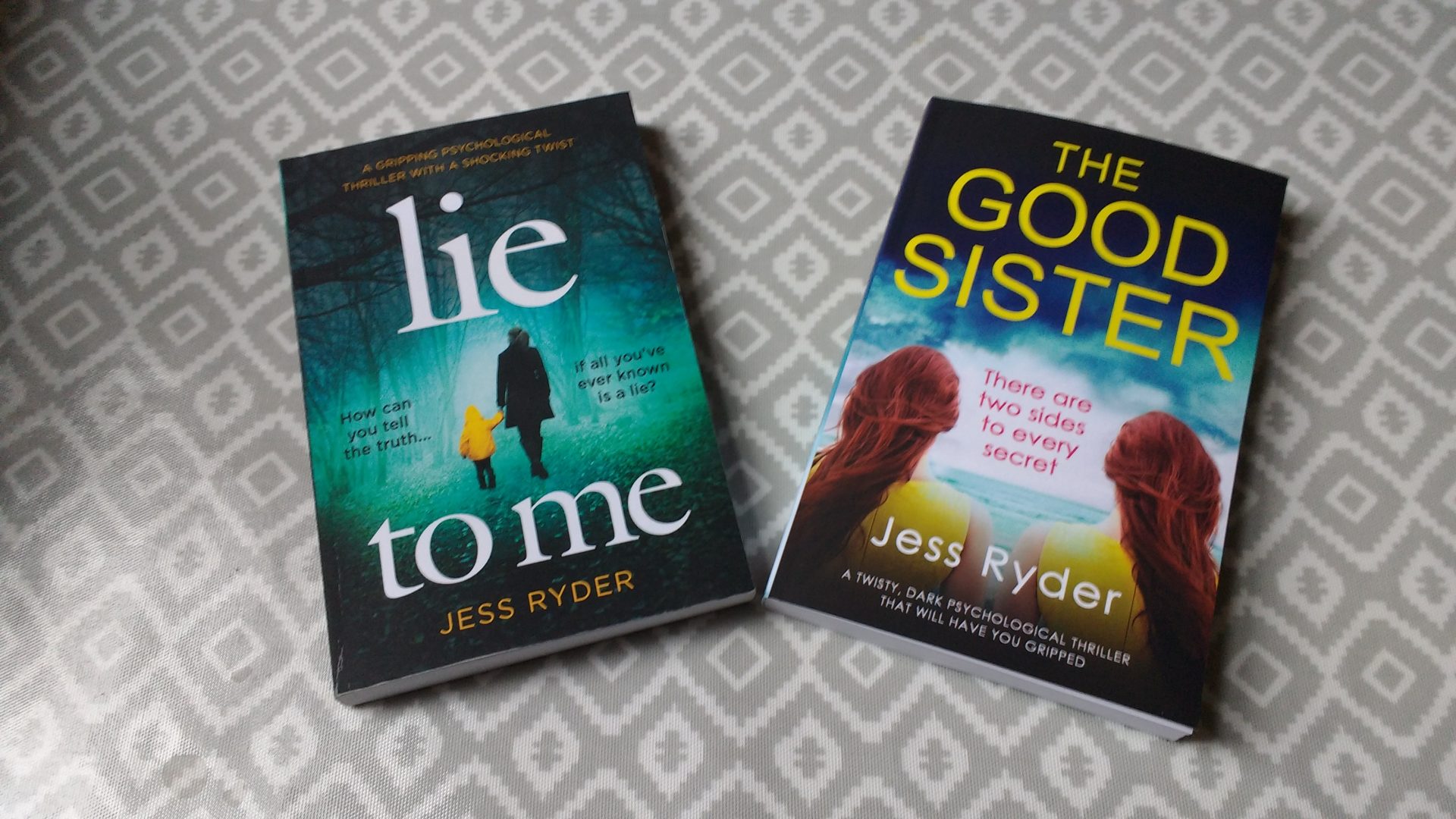 Using a screenwriting structure to write a novel sounds like jumping the gun – imagining the movie deal before the book’s even found a publisher. But dreaming aside, I’ve found it a very useful tool when plotting a thriller.

Many writers will insist that following rules, structures, formulae, templates (call them what you will) is death to creativity. Stephen King says in his book ‘On Writing’ – ‘I believe plotting and the spontaneity of real creation aren’t compatible’. Maybe he’s right. I don’t suppose many good books have been written on an Excel document. Some geniuses structure their stories by instinct, but most of us need a bit of help.

If I’m writing a television script – even if it’s only ten minutes long – I’m expected to produce a detailed scene-by-scene breakdown, which has to be approved in advance. Writing the dialogue and action comes last – that’s the fun part. But in my experience, it’s only fun if I know exactly where I’m going. I tend to take the same approach with my novels, although when it comes to the actual writing, I admit that the story sometimes veers off in a new direction and the characters misbehave. Certainly, free-styling can produce something exciting and unexpected, but it can also lead me down a blind alley, forcing me to do a twenty-point turn to get back on the right track.

When I sense that my story isn’t working but I can’t work out why, I use a simple three-act movie structure as a kind of fault checklist. It’s a bit like when my car goes in for its MOT test. The garage gives me a list of things that have to be done in order for the car to pass, and another list of things that aren’t essential, but if I don’t attend to them now they will probably cause problems in the future. Realising that act one is too long or that nothing is happening at the midpoint, for example, can shine a light in the darkness. Once I’ve identified the possible problems, I can choose to ignore them or try to fix them. If the changes involve ‘killing my darlings’ I might try to ignore them, but if I do, they are likely to bite me in the bum further down the line. Of course, writing a novel isn’t like fixing a car – if only it were that simple – but taking a more mechanical approach during the self-editing process can actually be a very creative experience.

If you’re interested in exploring screenwriting structures, start by checking out the following ‘gurus’: Robert McKee, Syd Field , Linda Seger, John Truby and Blake Snyder. These writing teachers promote their own distinct system, which they explain in their many books, blogs and live lecture tours. You can choose from three acts to five acts, from fifteen points to twenty-two steps. There are many other screenwriting tutors out there with alternative approaches and lots of useful stuff on the internet – eg The Script Lab. Take your pick and see if any of them work for you.

And allowing ourselves to dream again, when your thriller is a huge publishing success, it will easily adapt as a movie!

My first psychological thriller ‘Lie to Me’ , published by Bookouture, is available for pre-order on Amazon.  I have also published novels for teenagers and Young Adults under the name, Jan Page, including ‘Selina Penaluna’.